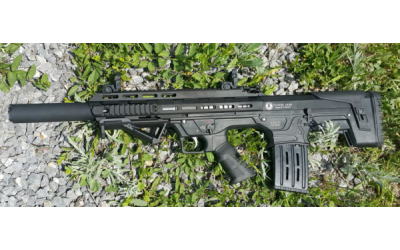 Panzer Arms BP-12 Bullpup Shotgun 12ga, is the newest shotgun offered by Panzer Arms of Turkey. It is very similar to the Panzer Arms AR-12, and the controls are completely ambidextrous. The BP-12 comes with two 5 round magazines, removable angled forward grip, flip up sights, and a cleaning kit. There are picatinny rails along the top of the receiver and on the sides and bottom of the handguard. To allow for easy mounting of optics or accessories. This bullpup shotgun has a top AR-15 style charging handle to accommodate both left and right handed shooters. It also has a side charging handle for right handed shooters.

These come with a one year warranty from the importer! This is a very cool bullpup shotgun, it looks amazing! This is a lot of shotgun in a very compact bullpup package.

Get Panzer Arms Factory 5 Round Magazines are HERE.

There are no reviews yet. 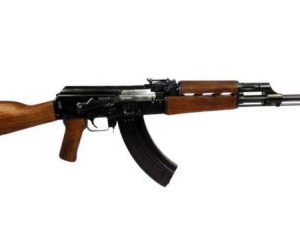 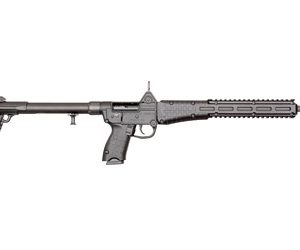 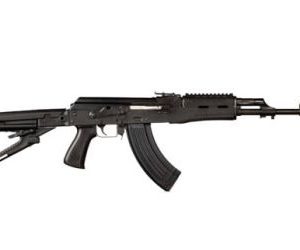 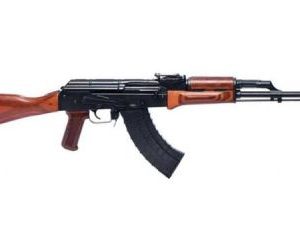 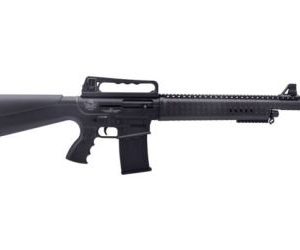 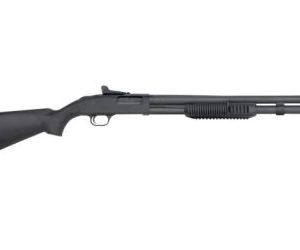