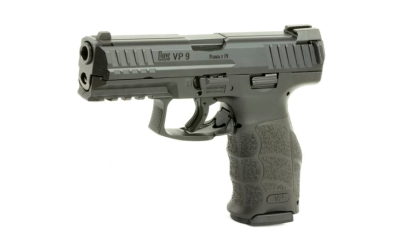 The HK VP9 LE 9mm Black is Heckler & Koch’s modem striker fired semi auto pistol. The VP9 borrows a lot of it’s design features from the hammer fired HK P30, it is essentially a striker fired version of the P30. The VP9 uses HK’s ergonomic handgun grip design that includes three changeable back straps and six side panels to accommodate all hand sizes. Molded finger grooves on the front of the pistol’s grip also instinctively position a shooters hand into the optimal shooting position. All of the HK VP9’s controls are completely ambidextrous. Slide releases are present on both sides of the frame and it has a paddle style magazine release on the trigger guard that can be easily activated by left or right handed shooters. The LE version comes with three magazines instead of two and has tritium night sights.

• All controls are ambidextrous.

There are no reviews yet. 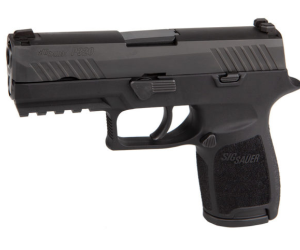 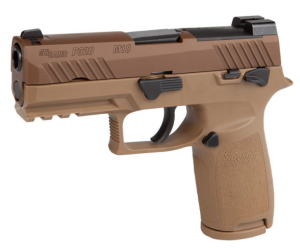 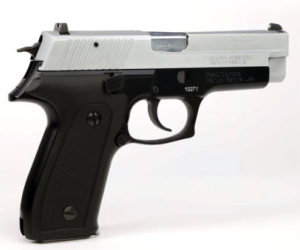 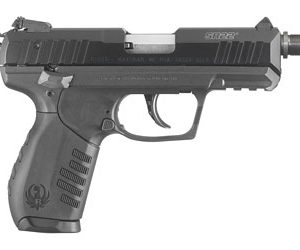 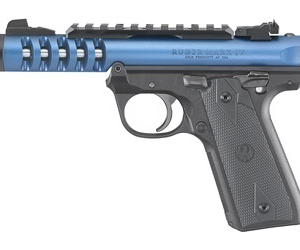 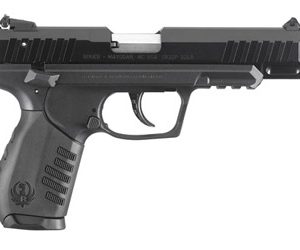