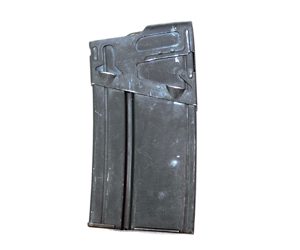 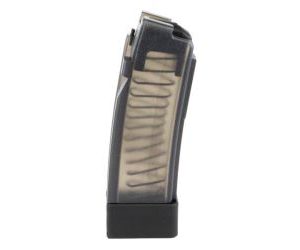 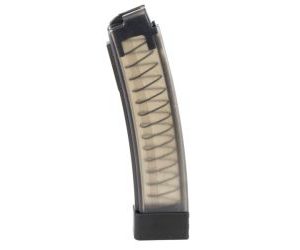 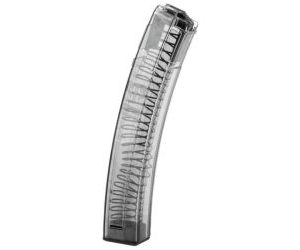 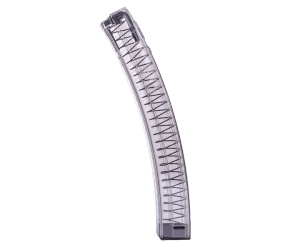 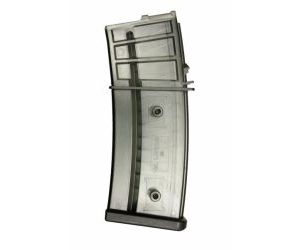 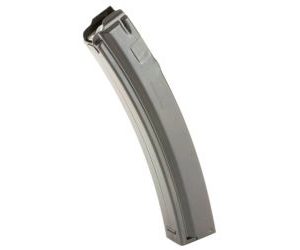 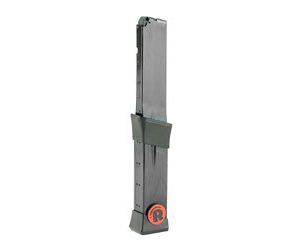 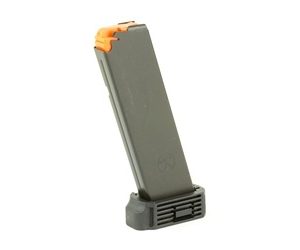 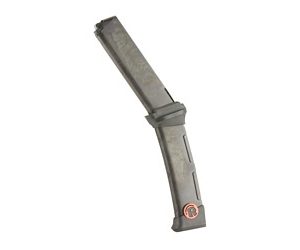 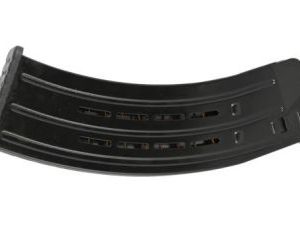 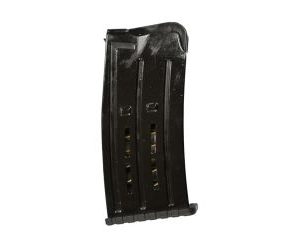 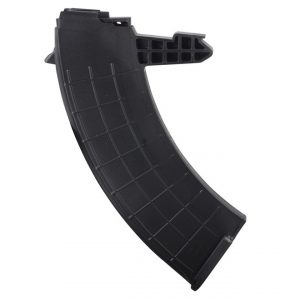 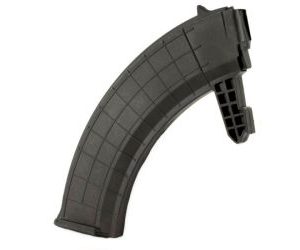 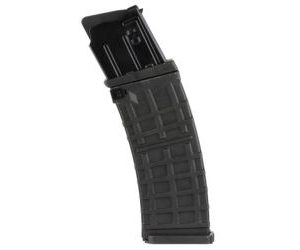 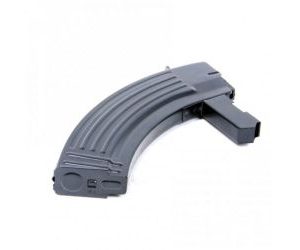 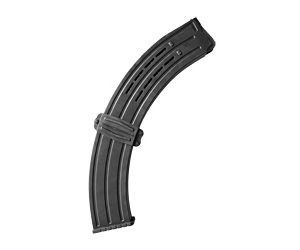 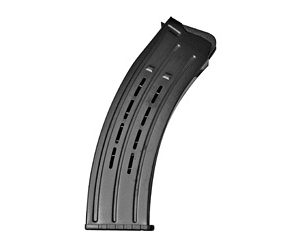 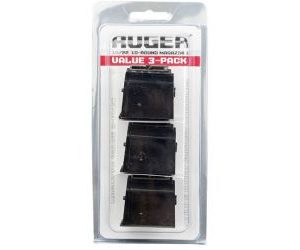 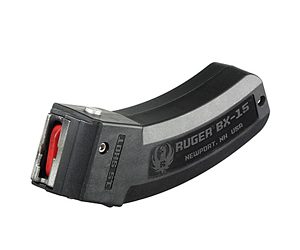 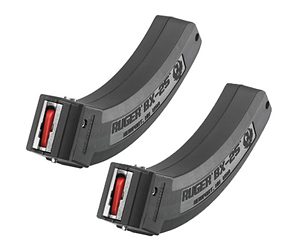 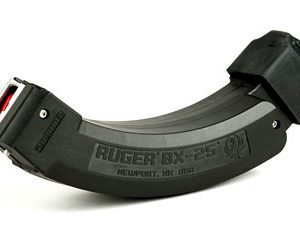 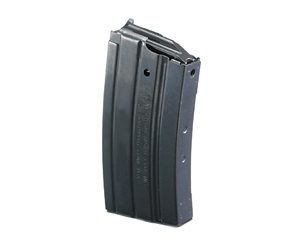 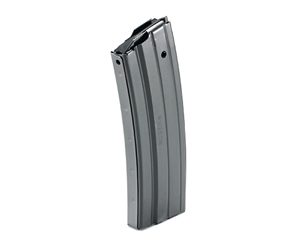 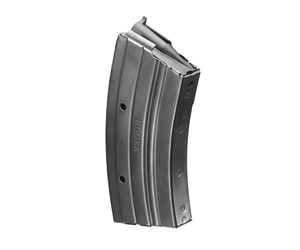 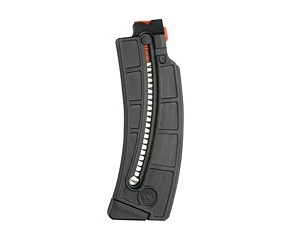 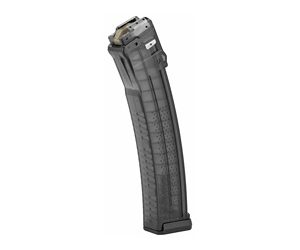 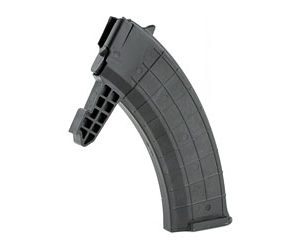 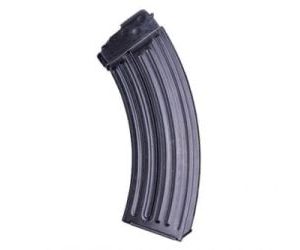 Choosing The Right Magazine For AR-15

Starting in the world of firearms might be confusing because there is so much to choose from, and most of the time, you are not sure what’s worth buying. If we’re talking about firearms, it appears like everyone is producing guns and magazines these days. There are hundreds of companies and a whole lot of dealers online too. So, among all this chaos, how to pick the best product and from where? Well, stop fretting and start browsing!

Magazine is derived from the French term for “storage place”. Bullets or ammo are stored in magazines, therefore the name. Where there is a gun, there is a magazine. When you buy a gun, it comes with a magazine, but you will still want extra magazines or extended magazines to be able to load more rounds than a standard magazine and have a backup either for hunting or self-defense.

A Quick Introduction of AR-15

The Ar-15 (ArmaLite Rifle) was developed in 1950 at the request of the US military by a firm called ArmaLite Inc. Armalite lost the rights in 1959 to Colt because of financial difficulties. Colt company then produced a civilian version of the Ar-15 in the late 1970s and early 1980s. As of now, Colt Ar-15 lower receivers are also accessible. “The Ar-15 is America’s most popular rifle,” according to NRA (National Rifle Association).

Capacity And Design of AR-15 Magazine

A standard capacity of AR-15 magazine is from 20 to 30 rounds of ammo. If we talk about highest capacity, it would be 100 rounds. Stainless steel, aluminum, and polymer are the most commonly used materials in the manufacture of AR 15 magazines. NATO (North Atlantic Treaty Organization) standard is used in the design of the AR-15 magazine. Magazines that show the amount of ammunition or, in other words, transparent mag are also sold from some companies.

Best Quality AR-15 Magazines That Too at Lesser Rates!

Even if your pistol comes with a free gun magazine, you’ll need a couple of extra magazines just in case. So, why not go ahead and select the best magazine for your pistol from our extensive selection of extended magazines and handgun magazines? Best Gun Sales is all about firearms and everything associated with them. We are based in the United States and are proud dealers of high-quality pistols such as Glock and Sig Sauer.