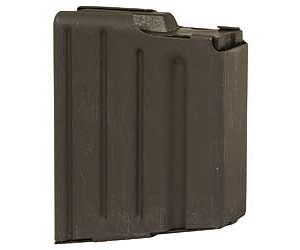 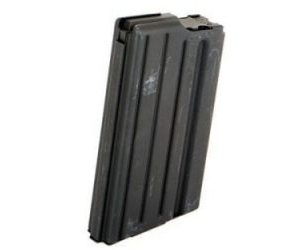 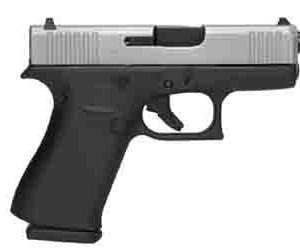 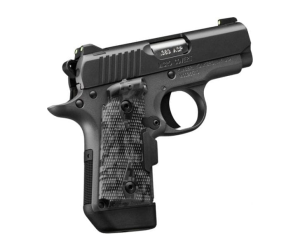 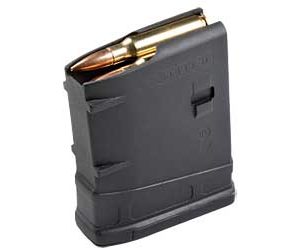 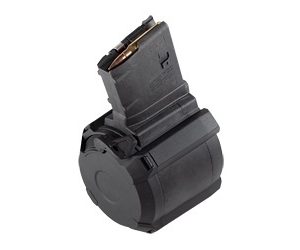 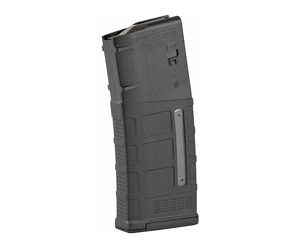 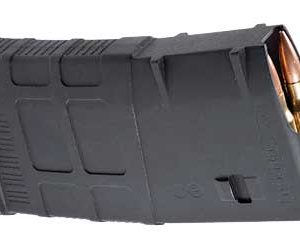 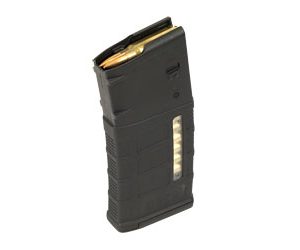 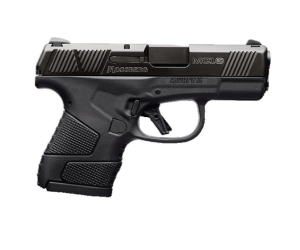 The Arma Lite AR-10 was designed by Eugene Stoner in the late 1950s when the United States Army needed an upgrade in its weapons. Many firearms designers submitted their designs and the best ones were T44E4, T48, and AR-10. The design of AR-10 was selected because it had all of the qualities the US army had been looking for at that time. It was lightweight because of the fiberglass instruction, accurate, automatic, and shot like a dream.

The barrel is 16-24 inches long, and the overall length is 42 inches. It is the best choice for long-range target shooting. Another interesting fact about AR-10 is that it can interchange many parts with an AR-15 rifle. Nowadays many countries include AR-10 in their military, and it is also loved by hunters and recreational shooters for long-range shooting.

The Magazine Used In AR-10

The word magazine is derived from the French term for “storage place.” Bullets or ammo are stored in magazines, therefore the name. Where there is a gun, there is a magazine. When you buy a gun, it comes with a magazine, but you will still want extra magazines or extended magazines to be able to load more rounds than a standard magazine and have a backup either for hunting or self-defense.

Even if your gun comes with a free gun magazine, you will need a couple of extra magazines just in case. So, why not go ahead and select the best magazine for your pistol from our extensive selection of extended magazines and handgun magazines? Best Gun Sales is all about firearms and everything associated with them. We are based in the United States and are proud dealers of high-quality pistols such as Glock and Sig Sauer.