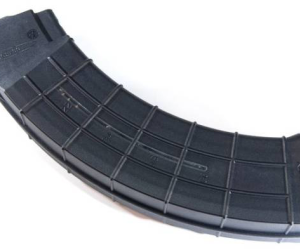 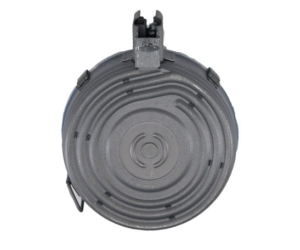 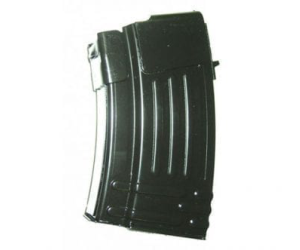 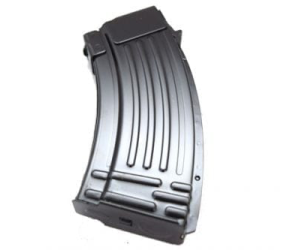 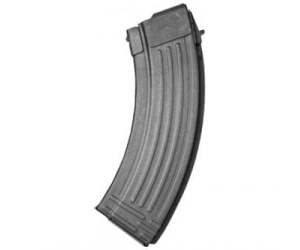 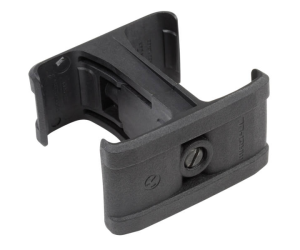 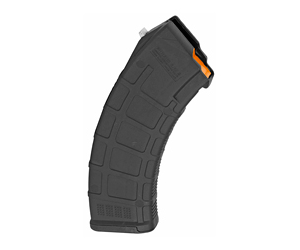 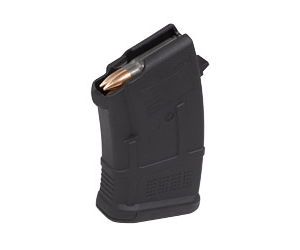 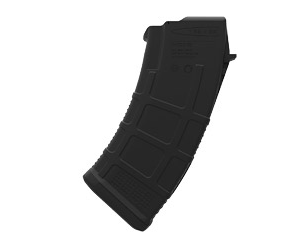 Even if your gun comes with a free gun magazine, you will need a couple of extra magazines just in case. So, why not go ahead and select the best magazine for your pistol from our extensive selection of extended magazines and handgun magazines? Best Gun Sales is all about firearms and everything associated with them. We are based in the United States and are proud dealers of high-quality pistols such as Glock and Sig Sauer.

Choosing The Right Magazine For AK-47

Starting in the world of firearms might be confusing because there is so much to choose from, and most of the time, you are not sure what’s worth buying. If we’re talking about firearms, it appears like everyone is producing guns and magazines these days. There are hundreds of companies and a whole lot of dealers online too. So, among all this chaos, how to pick the best product and from where? Well, stop fretting and start browsing!

Magazine is derived from the French term for “storage place”. Bullets or ammo are stored in magazines, therefore the name. Where there is a gun, there is a magazine. When you buy a gun, it comes with a magazine, but you will still want extra magazines or extended magazines to be able to load more rounds than a standard magazine and have a backup either for hunting or self-defense.

Ak-47: The Basics About The Rifle And The Magazine

Automatic Kalashnikov, known as AK-47, was named after Mikhail Tim of eye vich Kalashnikov, who designed it in 1947. It is gas-operated, meaning it uses a gas piston system in which the gas in the gas-return tube activates the mechanism of ejecting the spent cartridge and loading a new round. With a muzzle velocity of about 715m/s, it can shot up to 300m of range.

It is among the widely used weapon for shoulder carry and is easier to repair because of the simple design. It is designed in two ways: metal stock and wood stock. Soviet army introduced AK-47 in 1949 as a reliable, rugged, and best choice under attacking conditions. As for the magazine, it is curved in shape and a standard mag holds up to 30 rounds of ammo.